Last year’s Show House was particularly significant since it was the 40th year we have presented these biennial events. Our first Designer Show House was in 1979 at the Cox Home built by the son of Ohio Governor James M. Cox. (see Show House Through The Years)

Our 2019 Show House was “The Leland House”, owned by David and Barbette Spitler. This Grand Tudor home was built in the 1920’s by George Leland, and is adjacent to Wegerzyn Gardens. 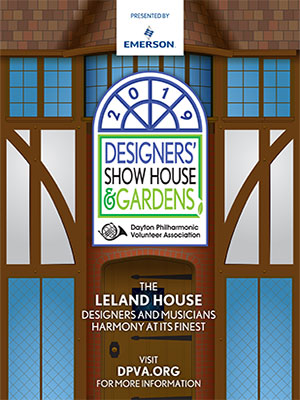 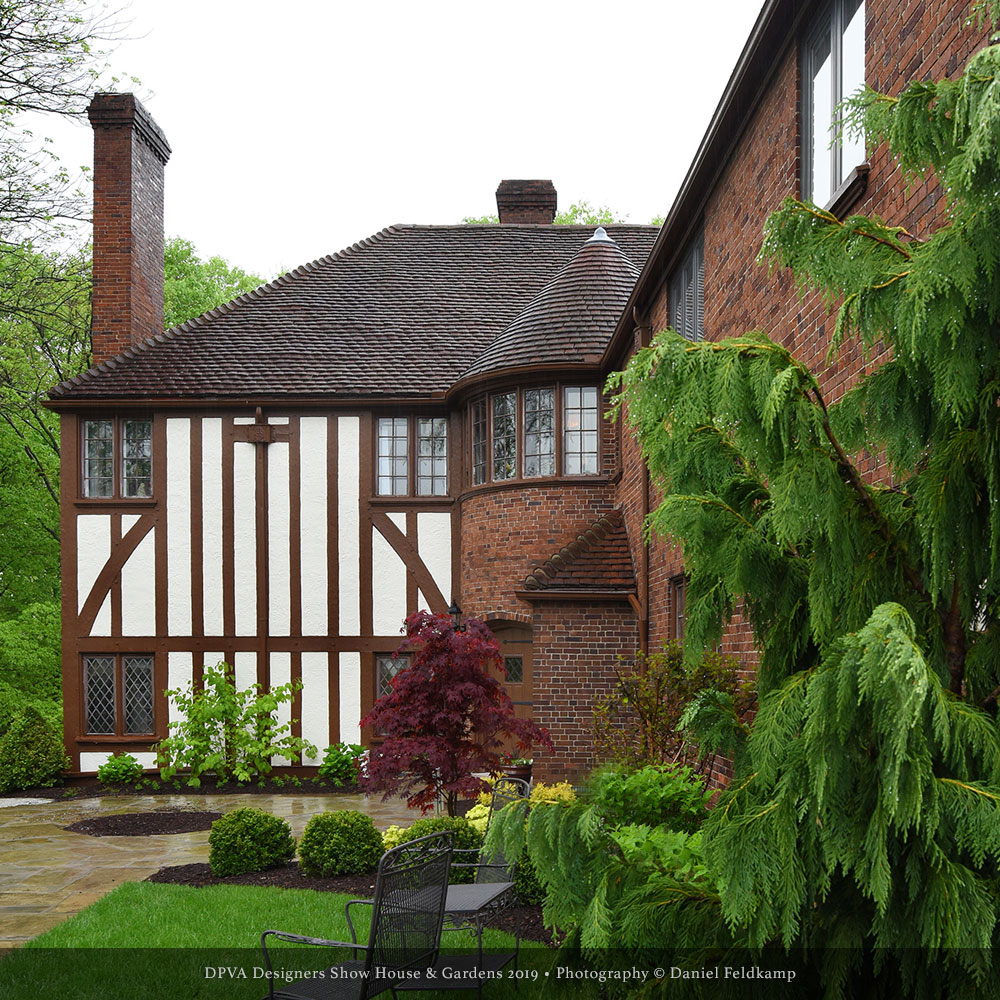 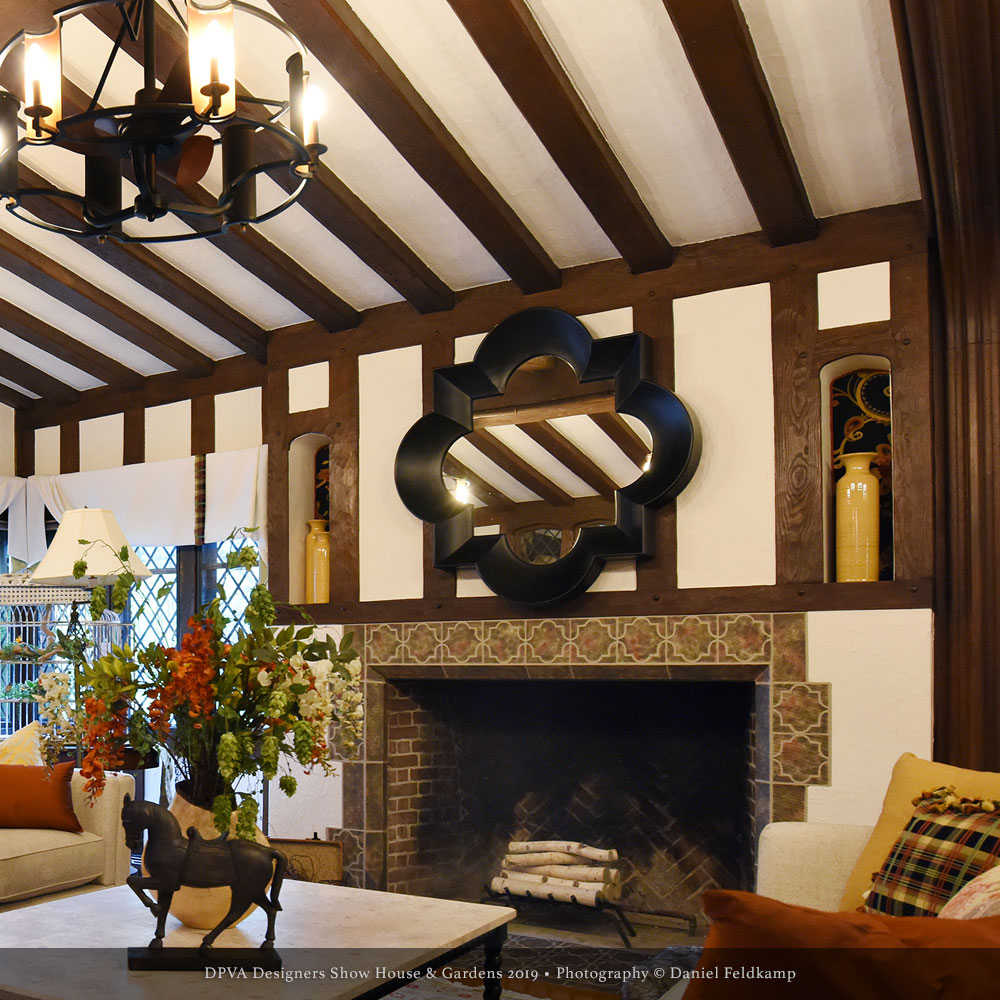 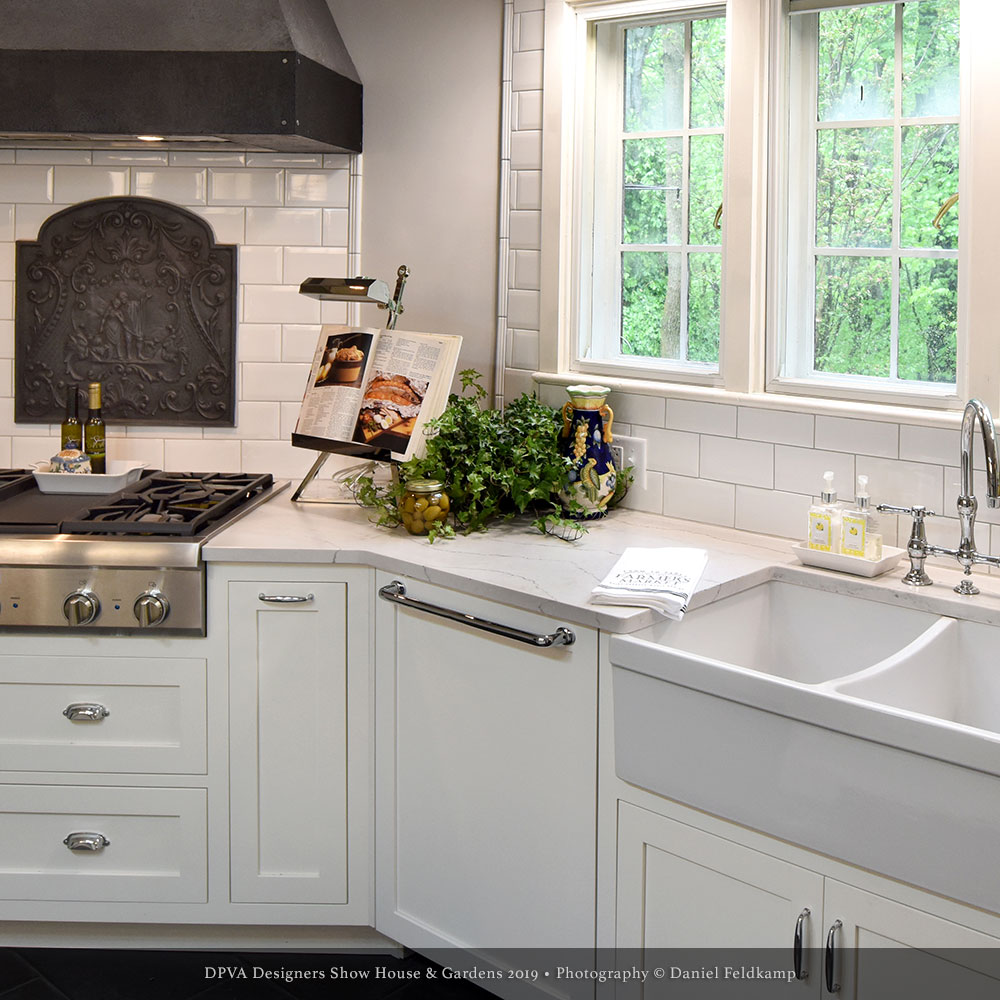 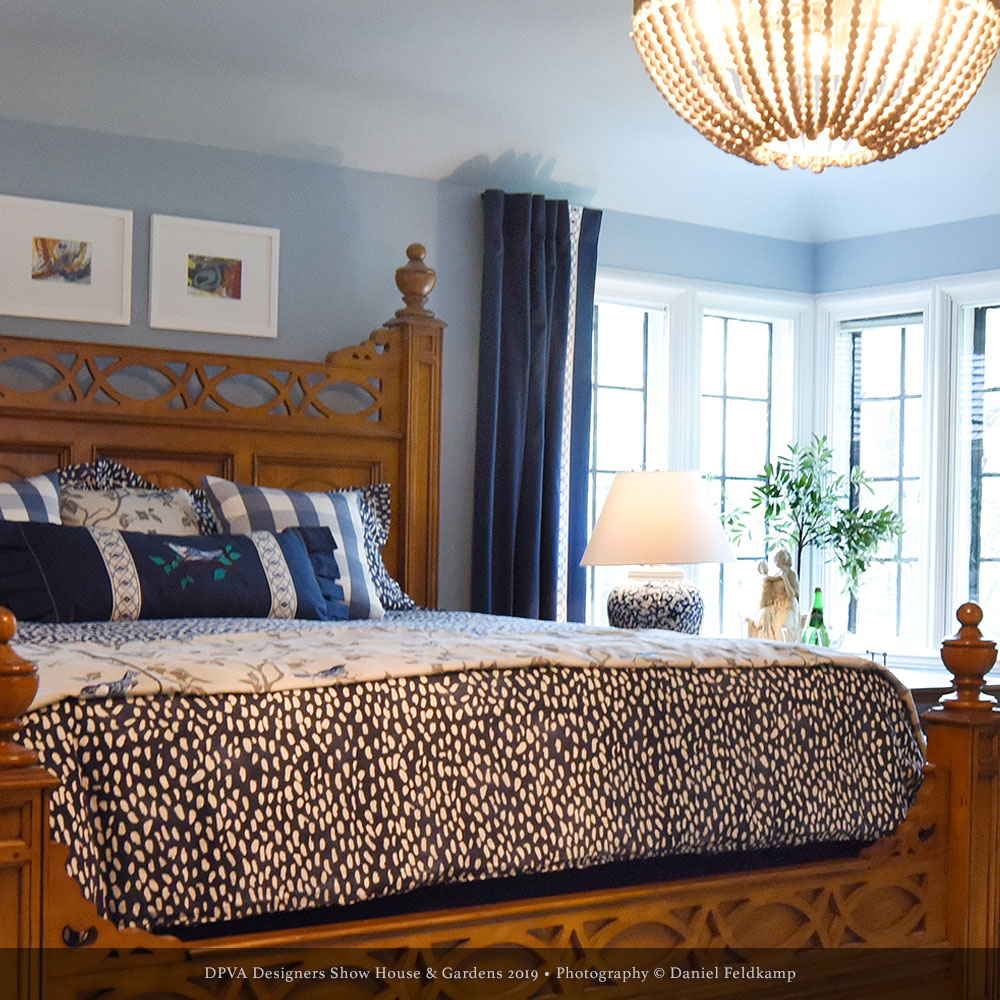 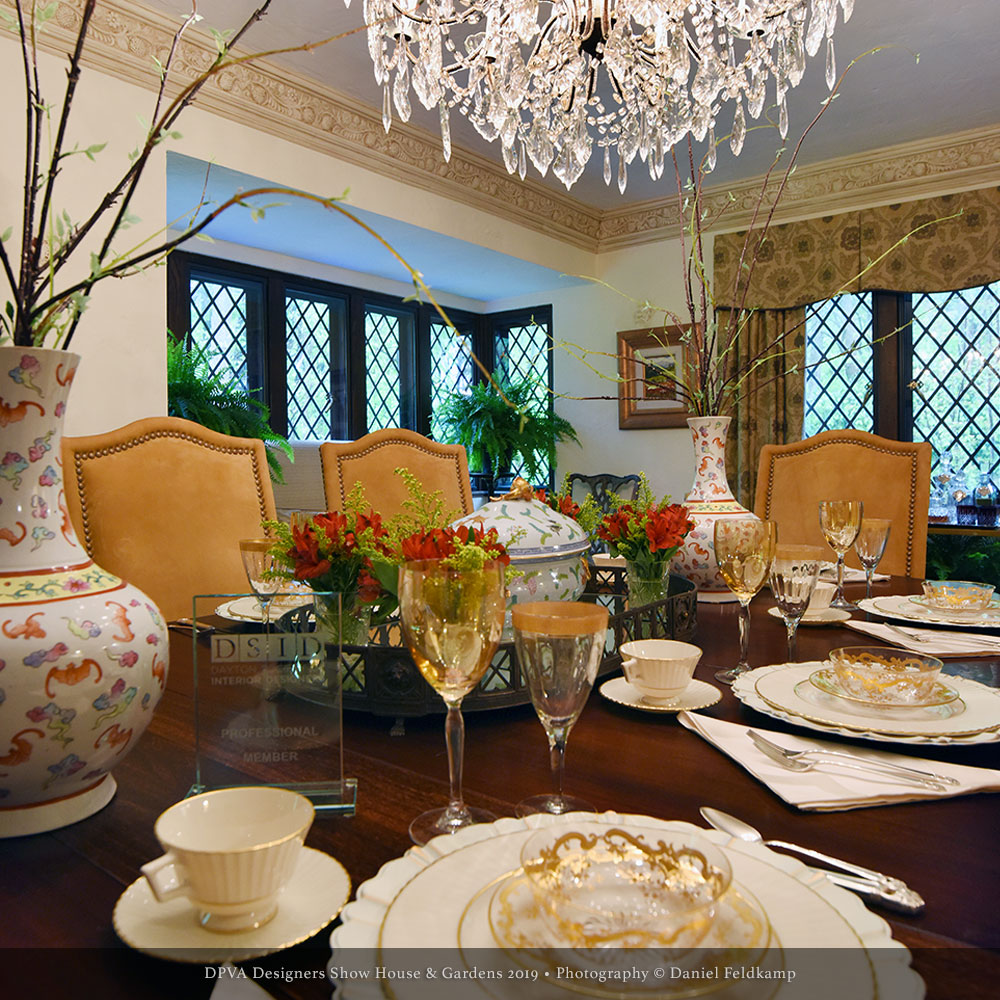 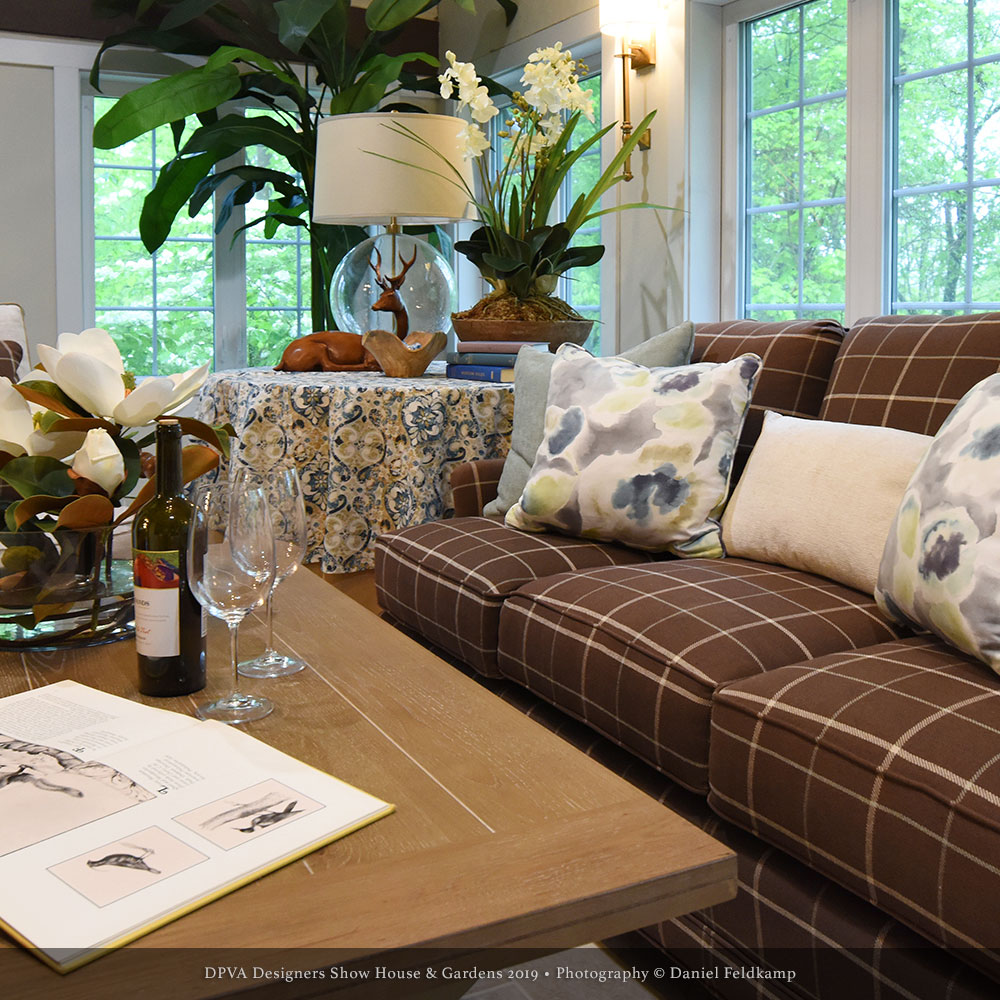 2021 Showhouse and Dates To Be Announced

All proceeds benefit music education, the Dayton Philharmonic Orchestra, and the DPVA.